Pardon me for the blurred scanned file above. It was extracted from today’s local newspaper, Mypaper.sg. I printed and scanned the article above as I found it interesting.

First, it’s my first time hearing the Feng Shui Master was so successful and rich just because he was advising the Feng Shui things to others. I mean, yeah, they could be rich, but not as what mentioned in the article above. It seemed that he was damn rich!!! “Four-bedroom apartment in the heart of Marina Bay, zips around in a chauffeur-driven BMW 7 series sedan, and jade pendants carry eye-popping price tags as high as S$13,688,633 spotted at his upscale Feng Shui galleries in Sin Ming Road”. Wow, I didn’t even know that there was such a valuable jade pendants existing in this world with such a high price!!! Well, maybe it’s different fate for Feng Shui master. They supposed to know what is good and what can be done to change the luck and fate.

As for fortune teller, they might hold different job description. They usually count people’s luck based on the birth date and time. Some might be able to change people’s luck with prayers to Gods, and some would ask them to purchase pendant or other things to alleviate the bad luck and turn it around to the better one. Those came with high price too though!

I often heard that it wasn’t good to hold a job as fortune teller as you acted as God to change people’s fate and destiny, which was usually written down by God before you were born (that’s what people believed). So, sometimes they had to be held responsible for what they did for revealing someone else’s destiny. Therefore, usually, people who know how to calculate and read people’s fate and destiny would reluctantly reveal what others’ have on their hands, especially if the person’s life predicted not to have a good one. If the related person was unable to take it, it would bring depression for him/her and he/she would lead a life full of sorrow and unhappiness as he/she would keep thinking of his/her future’s fate. Many chose to give up and decided to end their life. Whereas in Buddhist teaching, we were taught that our fate and destiny still can be changed depending on our current course of life, on how we act and react towards others. The choice is in our hands.

Second, it was said in the article above about the parents who came to see him and asked him for a good date for their child to be born by Caesarean. Master Yun Long Zi said, he would usually give them three choices of dates, where the child’s personality would depend on which date was picked. “So, do the parents want the child to be learned? Wealthy? Powerful? Kind? In Singapore, 90 percent of my clients chose wealth. In Indonesia, they chose power.”

With the advance technology, pregnant woman is given a choice on how to give birth – natural give birth or Caesarian. Lots of people, especially rich ones, would choose Caesarian because first, it won’t as painful as natural giving birth. We often heard devastating story of the pregnant woman waiting for the hole to open and how painful it was to let the baby coming out from their stomach.  Second, the after-birth pain would be better for Caesarian too rather than the natural give birth one. At least the woman who went through Caesarian giving birth would be able to pee comfortably and with no pain compared with the one who underwent the natural giving birth.

But most importantly, people can choose the date on when they want their baby to be born – for Caesarian, unlike the prompt feeling and urge to give birth at any time for those who chose natural giving birth.

Obviously, all parents want the best thing for their children. That was when they consulted the Feng Shui Master for the date and time for their child to born (As I said previously, that someone’s fate and destiny is usually counted using their birth date and timing). And as Master Yun Long Zi said, he offered three choices of dates to parents on what kind of life that their children would have. It became the destiny lies in the parents’ hands now instead of God. To be wealth? To be powerful? To be kind. Three difficult choices to choose. As difficult as if you were asked by the Genie in the bottle on what kind of request you wanted to have if you were only given one choice. Touch your heart and ask yourself, which one would you prefer? It’s difficult choice though among those three.

We heard many stories of kind-hearted people. They wanted to do so much to help others, but they didn’t have enough resources and power to do so. They had to work hard, ask around, and put in lots of efforts in order to reach their goals. They wished themselves to be rich, so that they could give more to those who needed it. They wished themselves to have more power, so that they could do and contribute more to the society.

There were stories too that the kindhearted men were not allowed to marry the girl they loved or being asked to divorce their wives, only because they were not rich nor powerful. Although they were kindhearted person, the parents of the girl wouldn’t want their daughter to suffer or lead the unhappy life due to the lack of money and resources that the man had.

I asked few of my colleagues around. They all told me, they would want their children to be kind. No use they get rich or powerful when they grow up but when you grow older they may as well send you to ‘Lao Ren Yuan’ or Old Folk’s home in English.

When I asked myself which one to choose, I chose ‘to be kind’ as the answer too. But why as per Master Yun Long Zi said, 90% of Singaporean parents chose wealth while in Indonesia, they chose power??? Because we are not them. Those who consulted him would mostly come from elite, super-rich, powerful people, who wanted their family to keep being rich, elite and powerful, to continue their family’s wealth from one generation to another. That’s why they chose those two and not many chose ‘kind’, like us. 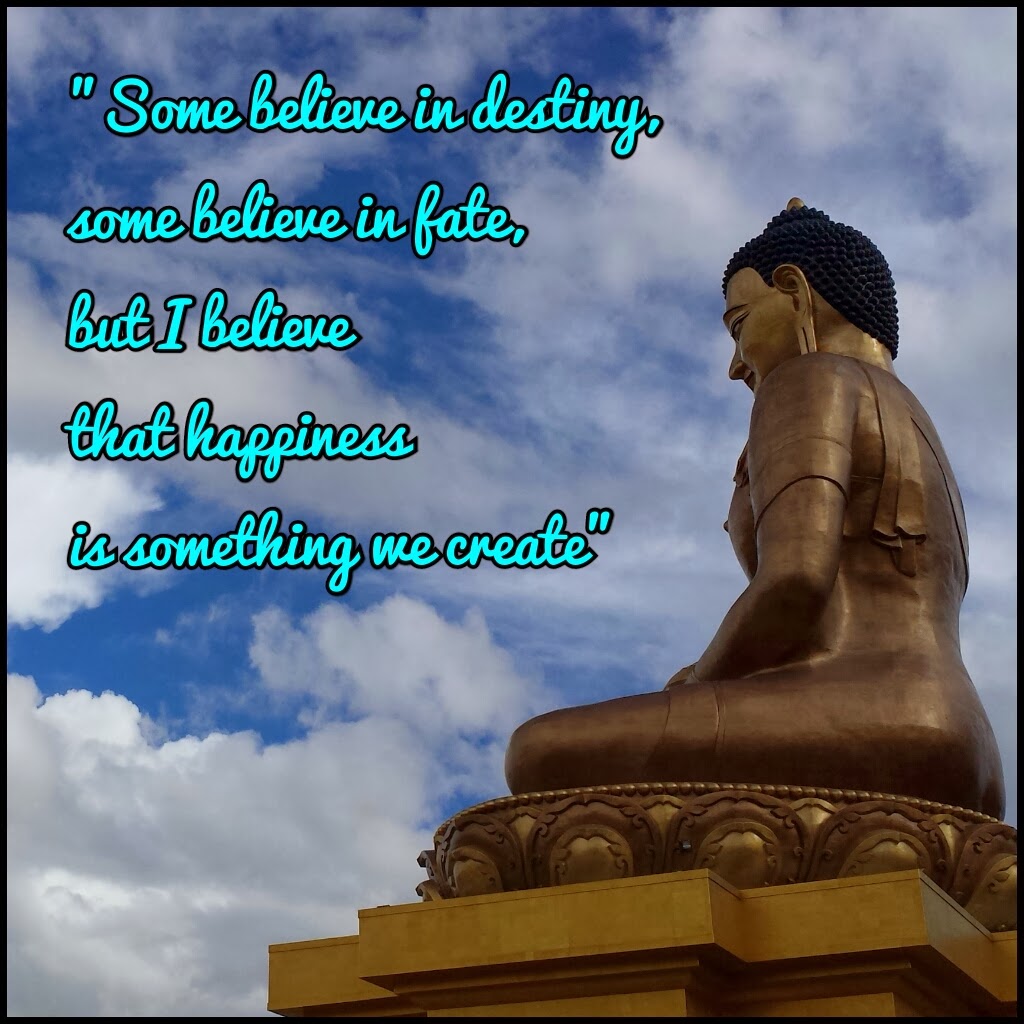 It’s interesting, isn’t it? Sometimes this thing will bring us into dilemma. However, just be positive with everything and leave things to the nature. That’s all! Because sometimes, when you don’t know much thing, you will feel better. Just believe that everything that happens, it happens for a reason. We may go up one day but we may go down and fall too. Only with failure we are then able to learn from it and avoid the same mistakes to happen again. Most important is our attitude towards life. Because one day, we all will die and nothing lasts forever in this life. Things change all the time. Nothing is permanent.

So, maintain your kind-attitude, be positive and responsible nature. The rest will follow accordingly and eventually bring happiness into your life. I’m sure all of you can do it! Never give up to obstacles in life as it is not permanent. There will be solution for each problem. Just focus on the next important step, not the problem itself. Wish you all the best for your life journey everyone!
Posted by Overcome Life
Email ThisBlogThis!Share to TwitterShare to FacebookShare to Pinterest

Reflective post. Would you mind to inbox me the newspaper- if you have downloaded it. :-)

Hi Sonam, go to mypaper.sg, click on e-paper and click on yesterday’s date 28/01/14. Hope you can open it from your side.